Home> One Chapter More> The Kingdom

The Kingdom by Jo Nesbo 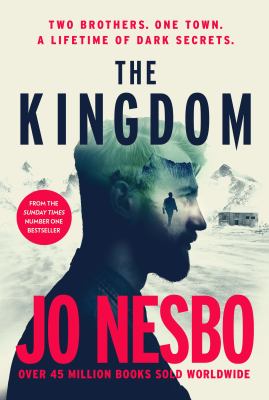 Nesbo is best known for his Norwegian noir Harry Hole series. This stand-alone novel is about the complicated relationship between two brothers, Roy and Carl Opgard. Nesbo likes to explore the psychological conflict in his characters’ minds and he has plenty to navigate with these two. Raised in a small village in the Norwegian mountains on the farm their father called ‘The Kingdom’, they rely on each other. Told from the point-of-view of the loner Roy, the action truly begins when Carl returns from his time spent in the States and Canada with his beautiful wife, Shannon, to build a hotel on the farm property.
Nesbo’s books tend to be dark and this one does not disappoint!