Who we are and what we do

The Board of Libraries NI, when fully constituted, comprises a Chairperson and 18 Members, the majority of whom are councillors within the meaning of the Local Government Act (Northern Ireland) 1972. Board Members are appointed by the Department for Communities.

The executive business of the Board is carried out by a team of officers under the leadership of the Chief Executive. The Executive Team is organised into two strategic units; each being led by a member of the Senior Management Team.

Our services are currently delivered through a network of 96 branch libraries, heritage libraries, mobile libraries and a homecall service, which provide a wide range of free services. 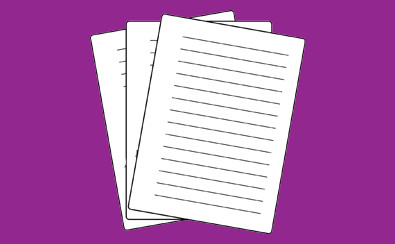 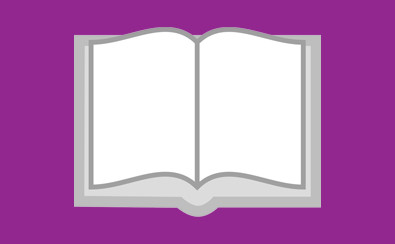 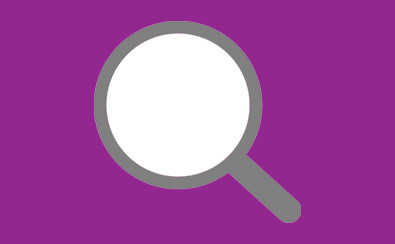