London 1940. Emmy dreams of becoming a lady war correspondent so she jumps at the chance to apply for a job at the London Evening Chronicle. However what she doesn’t realize is that accepting the job will mean that instead of becoming a war correspondent she’ll end up becoming an agony aunt, answering ‘approved’ letters for the fearsome Mrs Bird who runs the 'Henrietta Helps' column! Instead of following orders and binning all letters that are deemed inappropriate by Mrs Bird she finds herself answering them all, many of which are from desperate women living in a constant state of fear during some of the worst bombing raids of World War 2.

At times hilarious, heart-warming and incredibly moving, this tale of friendship, the kindness of stranger, and ordinary people in extraordinary times will appeal to all readers. 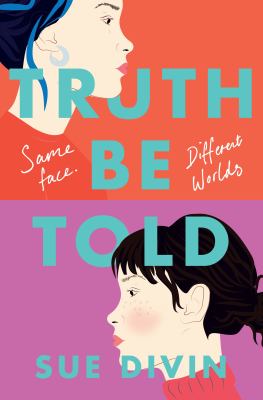 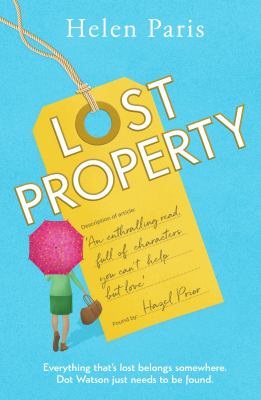 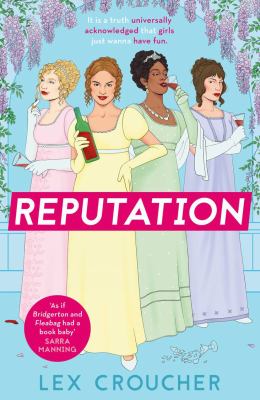 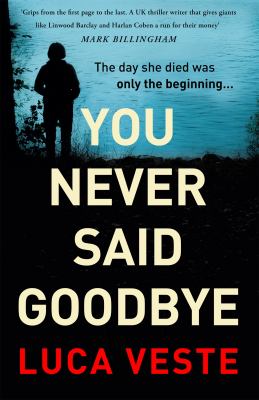 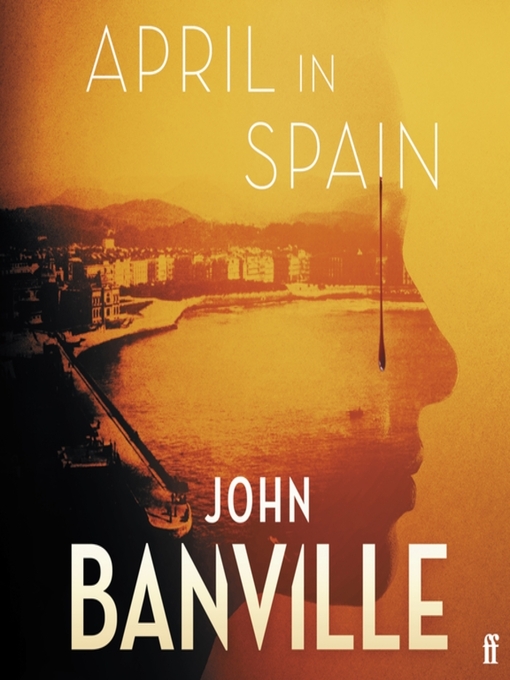