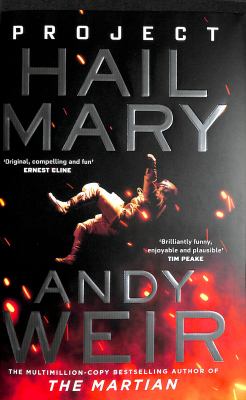 Hail Mary is the third novel by Andy Weir. His first, The Martian, was made into a film starring Matt Damon.

Science teacher Ryland Grace wakes up on a spacecraft without any idea of where he is or how he arrived there. Both his crewmates are dead. Gradually beginning to recall details he re-discovers that he is on his way to the Tau Ceti solar system, 12 light years from Earth. His mission is to find a means of reversing a forthcoming solar dimming event which could cause the extinction of humankind.

Ryland detects the presence of another spacecraft and establishes contact. When the foreign ship docks and its inhabitant comes aboard the creature he encounters is from a different solar system and so together he and “Rocky”, as he names it, create a means of communication. Rocky is also the lone survivor of his crew and has been in orbit for 40 years. Together the two friends work on ways to counteract the solar dimming and to save their planets. Ryland sends his findings by space probe back to Earth then prepares to leave his new friend and return to a hero’s welcome.

But...Rocky is in trouble and Ryland must decide whether to return home or to stay to help his friend and in doing so use up all his available fuel.

To find out just what he decides you will have to read to the end! 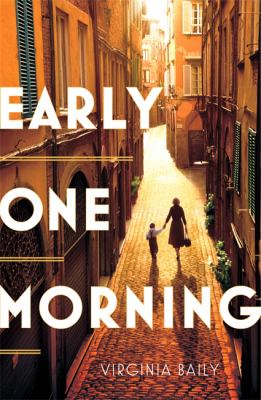 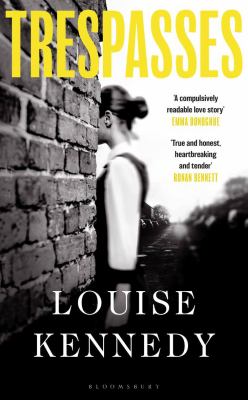 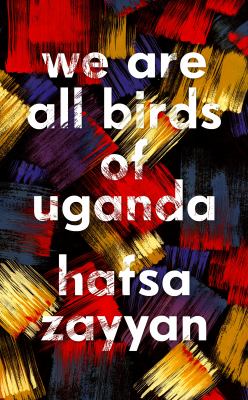 We Are All Birds of Uganda 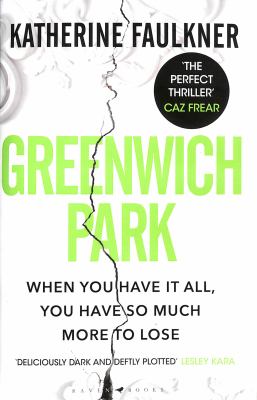