Home> One Chapter More> Redhead By the Side of the Road

Redhead By the Side of the Road by Anne Tyler 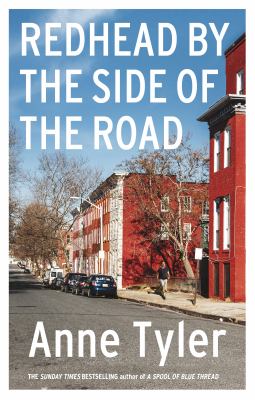 Micah Mortimer is an ordinary man. Middle aged, he lives alone in the basement of an apartment block where he is also the part time janitor. He has a small one man company called Tech Hermit troubleshooting domestic IT problems, and his life is ordered. He likes the quiet life, the predictable pattern that he has reduced his everyday life to. Even his girlfriend Cassie fits into this pattern. A one night a week sleepover with the occasional phone call in between.

We learn that he is the youngest in a family of strong women. The only one to finish college, the bright star who gradually fades to a dull sheen as he settles after life’s knocks took their toll. We begin to understand why he has retreated into his solitary life, with the occasional forays into the lives of his clients. Each one adds colour to the story with glimpses of scandal and chaos which only serve to strengthen Micah’s resolve to avoid such complications.

But this is not a boring book. Anne Tyler uses her skill at dialogue and making the inconsequential become interesting as a series of minor events rock Micah’s world. The unexpected visitor who dredges up past relationships, the threat of Cassie’s eviction from her own apartment.

Because we have come to understand Micah we can appreciate the impact these things have on him and we want to read on to see how he copes and what the result will be.

If we’re honest we too at times would love to lead such ordered lives, sheltered from the roller coaster of modern day living, but the reality is that most us thrive on relationships, on sharing and connecting with friends and family. Micah’s reality is blurred, much like his vision of the titular ‘Redhead’ he sees at the side of the road on his daily morning run.

Redhead By the Side of the Road 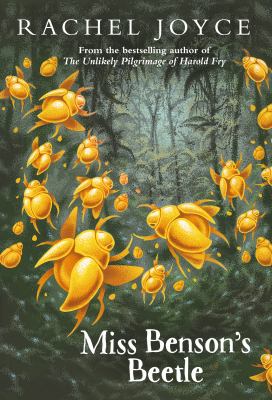 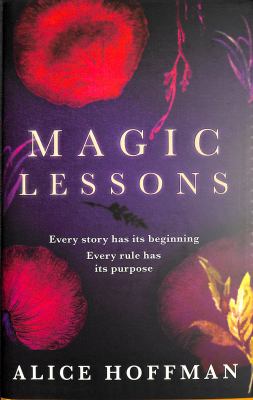 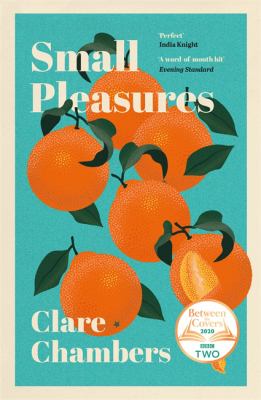 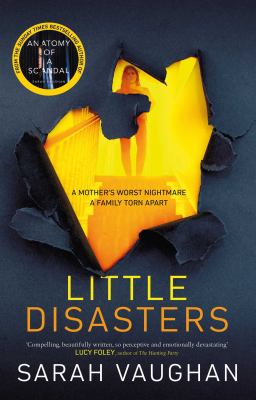 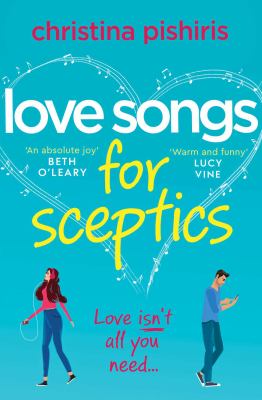