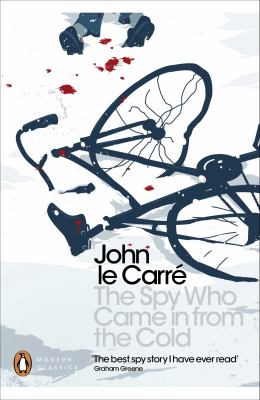 This classic downbeat spy thriller was made into a famous film (suitably or ironically perhaps in black and white) in 1965 starring Richard Burton playing the lead character Alec Leamas; and when you read the book, you'd think Le Carré had Burton in mind when he wrote it as Burton played it brilliantly. Not much point in describing the plot as many people know it, and I wouldn't want to ruin the twisted double-double-double-agent denouement for those who don't. Needless to say this is Le Carré at his best, depicting in convincing and knowledgeable detail the dreary seedy brutal and unflashy world of Cold War spy politics.