Science and Technology in the Archives

A virtual exhibition featuring items held in the newspaper and archive collections of Belfast Central Library relating to scientists and innovators associated with Northern Ireland. Those featured include, among others are Sir Hans Sloane, John Boyd Dunlop, Davidson of Sirocco and Harry Ferguson.

The following video celebrates sporting history in Northern Ireland, and features information about Ireland's Saturday Night which was published from 1894 - 2008. The newspaper reported on regional sports events and home grown sports stars and athletes.

Belfast Central Library - a glimpse into the past

Learn about Belfast Central Library which opened in 1888, and view old photos which show how the Library looked in the past.

Learn about the Belfast Central Library building as it is now, and find out about the wonderful resources within the Library.

A Slice of School Life

We take you back to school life from a bygone era, with a sample of pictures from the Bigger McDonald Collection of photographs held at Derry Central Library. 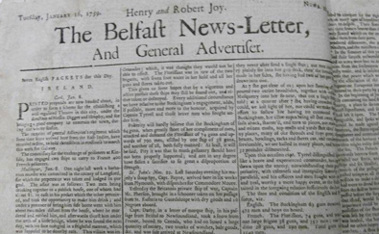 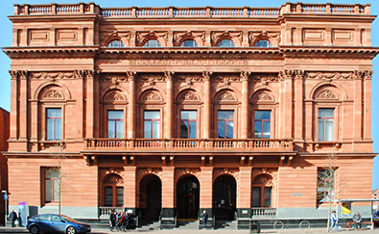