Home> One Chapter More> A Keeper

A Keeper by Graham Norton 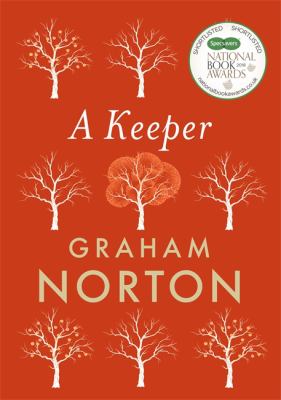 I had read Graham Norton’s first book, The Holding so I was keen to read his latest offering. The expression, “In like Flynn” springs to mind when I read the first page. In just 120 words he had captured my attention, set a dramatic scene and I wanted to read more.

The book is set in West Cork, Norton’s birthplace. The heroine Elizabeth returns to her hometown, Buncarragh to deal with the sale of the house her mother left to her. But all is not as it would seem as Elizabeth stumbles upon a dark, walnut box containing letters and old photographs. Her past life as she knew it had all been a lie. She is determined to find out more and travels to her dead Father’s house, a man she never knew, to find out more and unravel the mysteries contained within the walnut box.

Elizabeth’s current life on the other side of the Atlantic is irrevocably changed when she gets unwelcome news from her only son, Zach in New York. Her time in Cork gives her a new perspective on her life and relationships and she returns to New York to be with her son.

This book was absorbing. Dark and troubled stories unfolded and there was little humour. But the characters were strong and likeable. Towards the end there was another twist to the tale and I found the ending a little rushed. I read it in 3 sittings and would recommend it. I give it 7/10.

The Dark by Emma Haughton 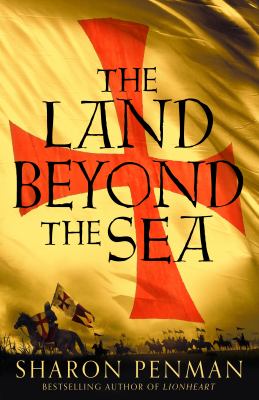 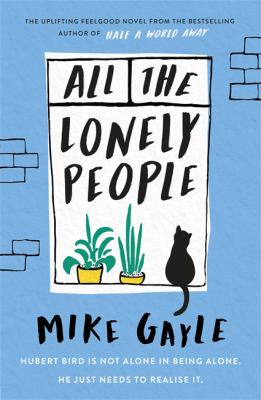 All the Lonely people by Mike Gayle 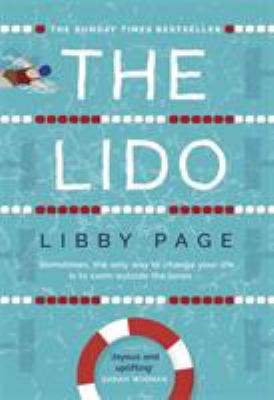 The Lido by Libby Page 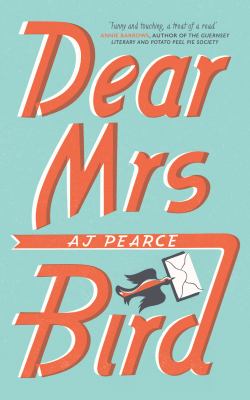 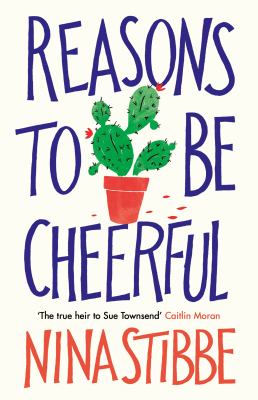 Reasons to Be Cheerful by Nina Stibbe 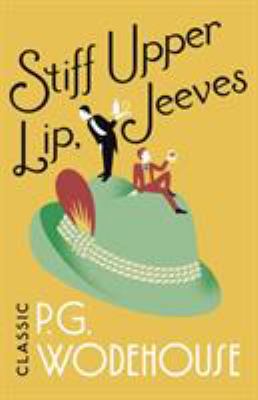